Join Walmart Supercentre in prominently located mixed-use centre in the heart of a strong and growing retail node in West Portage la Prairie. Portage la Prairie is a progressive community strategically situated in the centre of the country, and the service centre for the Central Plains region.

The provincial government recently announced it is investing $283 million to replace the Portage District General Hospital, doubling the size of the existing facility. The Province of Manitoba has also pledged over $60 million for wastewater improvements for the area and in partnership with RM, is constructing a new daycare facility as part of $70 million program.

Agri-investments in the area include the new $600 million Roquette pea processing plant, a $460 million investment by J.R. Simplot Company to double production, and McCain Foods Canada has announced infrastructure investments totaling $75 million for its Portage la Prairie and Carberry-based facilities. 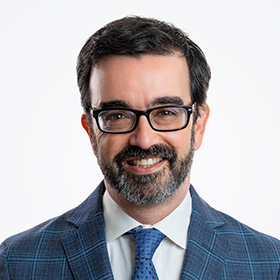