A clinic that specializes in healing bones and joints is partnering with a renowned health and fitness facility to create a one-stop health and wellness shop...full story

What do you expect when you put 400 smart business people in a room together listening to a bunch of smart panelists and guest speakers forecasting the future...read more

Manitoba continues to lead the country in a number of economic metrics averaged out over the last five years...full story 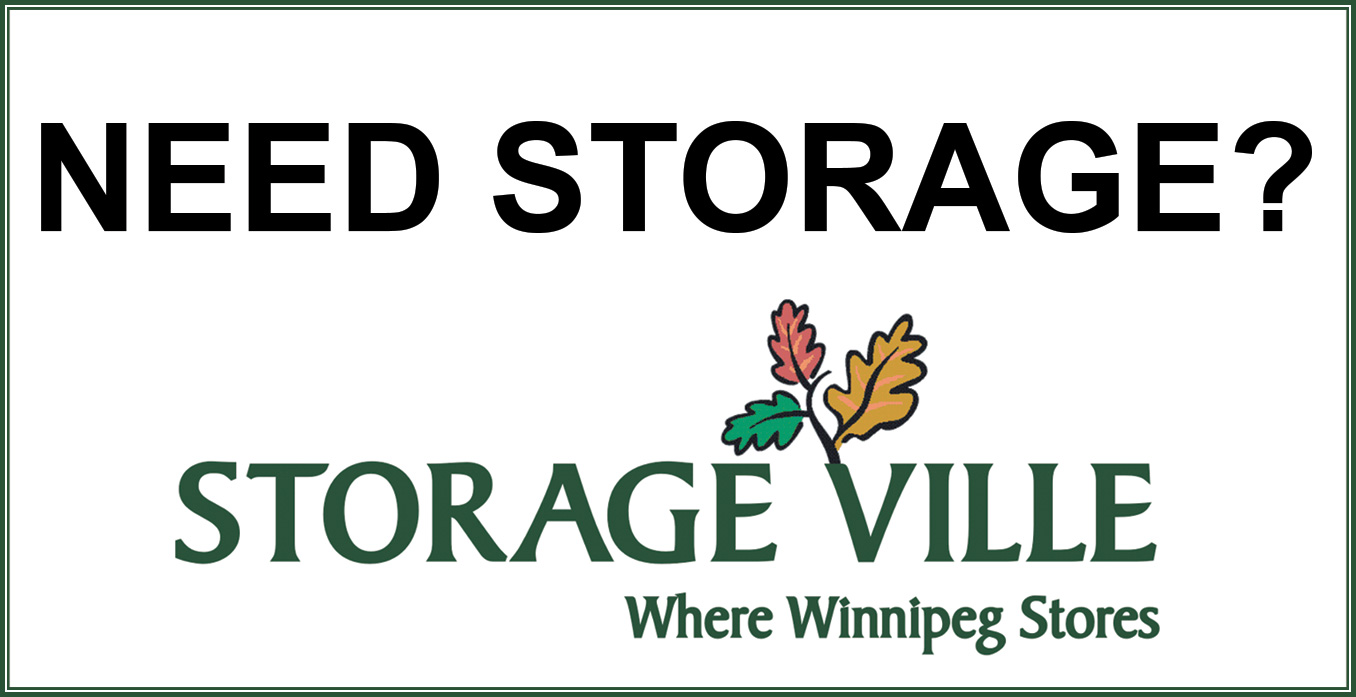